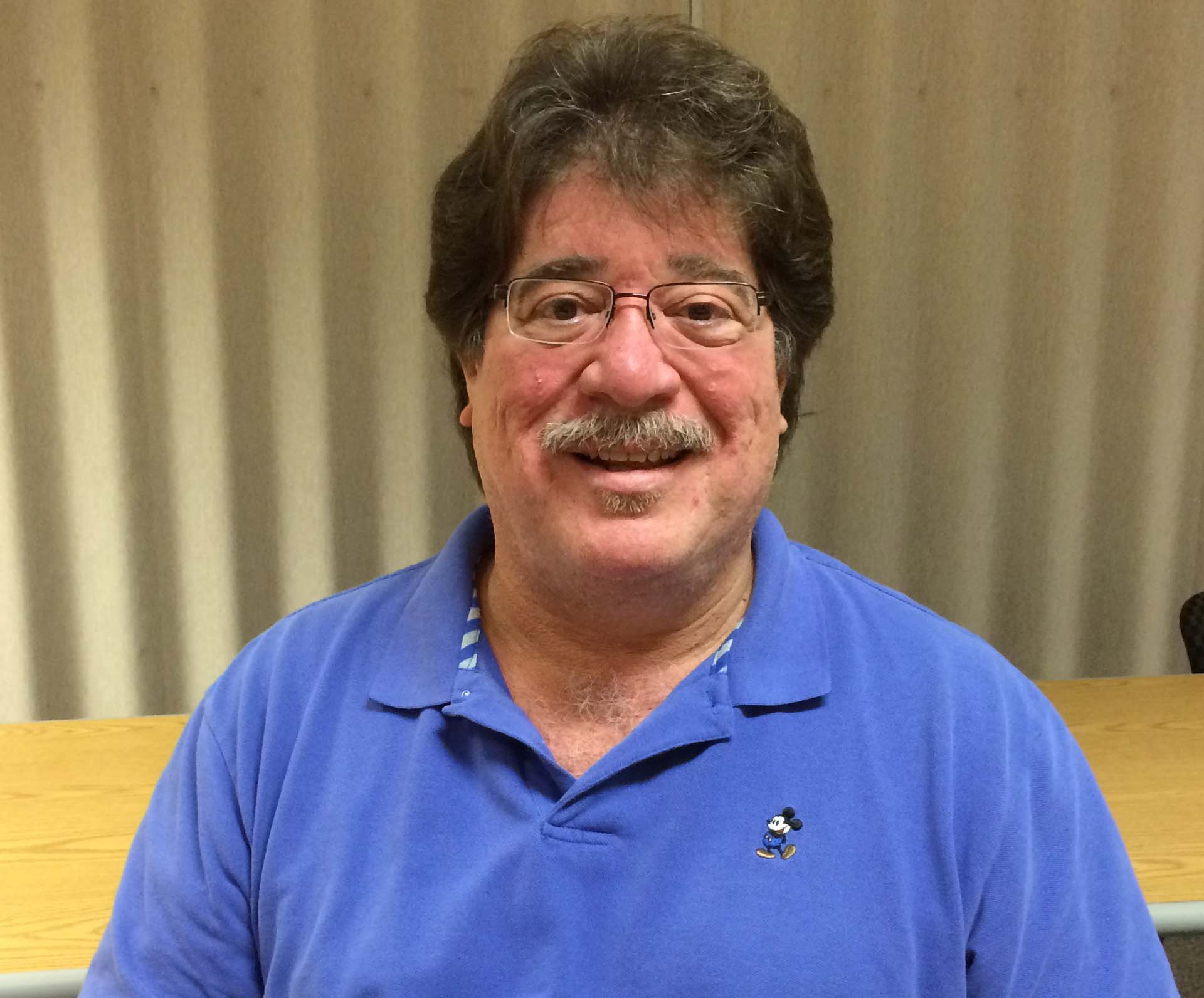 “That and my wife passing was devastating,” said Ricc. “Everything I knew, my whole existence for 25 years was gone. It was horrible.”

After he was laid off, Ricc went to Northwest Michigan Works! in Manistee to register for unemployment. Career Facilitator and Grant Specialist, Evelyn Szpliet, let him know he was eligible for funding from a State Adjustment Grant that would cover the cost of training for a new job. But Ricc said he thought he would get called back to his job with the State so he didn’t immediately take advantage of the training opportunity. A few months later Evelyn contacted him again.

“When I first talked with Evelyn I was kind of matter of fact. I was just doing what I was required to do,” said Ricc. “Thankfully she followed up because I was not in a good place.”

Evelyn and Northwest Michigan Works! Traning Coordinator, Tina Holden, helped Ricc enroll at Pinnacle Truck Driver Training in Cadillac, and the State Adjustment Grant paid for the training. In March of 2017, Ricc completed the training and was ready to start his new career.

“All of a sudden all these job offers were coming and I could pick the company,” said Ricc. “They all wanted me. The phone was ringing off the hook. That was amazing.”

Ricc took a job with NTB Trucking in Grand Rapids. He said there’s no way he would have been able to accomplish what he did without the help he received from Northwest Michigan Works!.

“Evelyn I guess kind of saved me,” said Ricc. “Your program saved me.”