Networks Northwest CEO Elaine Wood is being honored with the 2017 Distinguished Service Award from the Traverse City Area Chamber of Commerce. 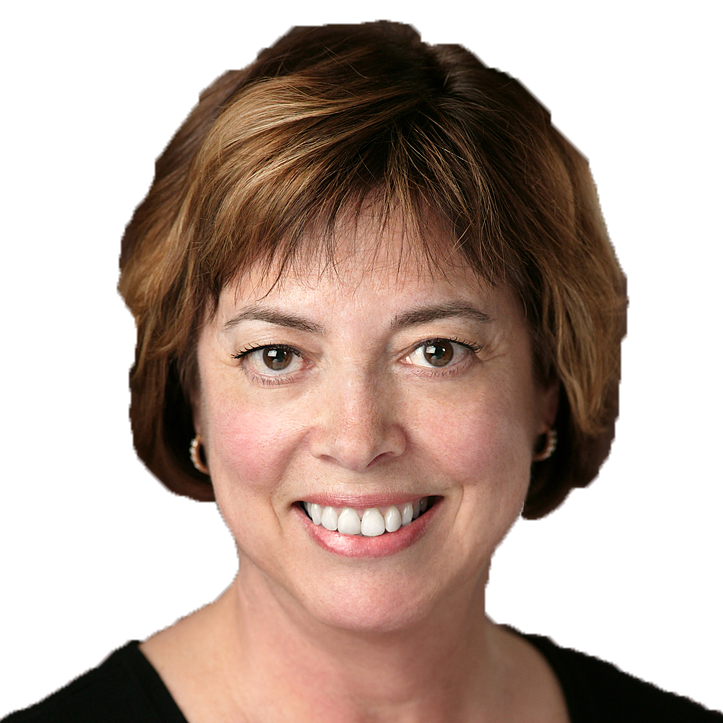 Here is the full story written by the Chamber.

A community leader and visionary whose public and personal endeavors have made a significant economic and social impact on the local, regional and state-wide level is being honored with the 2017 Distinguished Service Award from the Traverse City Area Chamber of Commerce.

Elaine C. Wood, who will retire on Dec. 31 as the Chief Executive Officer of Networks Northwest after more than 40 years with the organization, was selected by the Chamber Board of Directors to receive its Distinguished Service Award. The DSA is among the region’s oldest and most prestigious civic awards, presented annually by the Chamber since 1929. Wood will be honored at the Distinguished Service Award Luncheon on January 24, 2018, as part of Chamber Celebration Week from
January 22 – 26.

Chamber Board Chair Bonnie Alfonso said Wood possesses a unique blend of skills that not only brings daily effectiveness and efficiency to the organizations that she’s part of, but also maintains a constant focus on long-range strategies to sustain improvement and success.

“I think Elaine been a tremendous steward of change,” Alfonso said. From her work at Networks Northwest to her service on the Northwestern Michigan College Board of Trustees, the Rotary Charities Board and other community endeavors, Alfonso said Wood has excelled at helping these institutions position themselves for both daily excellence and long-term viability and growth.

“She’s really good at being a visionary and shepherding in ideas that will help these organizations thrive well beyond today and tomorrow,” Alfonso said. “She’s always been able to see the bigger and longer view to make sure they are well positioned for the future.”

A native of Detroit, Wood grew up in southern Michigan including living in Muskegon and Kalamazoo. She graduated from Albion College and worked for a year as a teacher and track coach in Flushing, before moving to Northern Michigan in 1975. She began at Networks Northwest, then known as the Northwest Michigan Council of Governments, as tutor to help youths who’d dropped out of school. She then worked as a career counselor and program director, before she was named the Chief Operating Officer in 1982. She took over as head of the organization in 2009.

Elaine’s trailblazing began early in her career, as she led the creation of the Career Development Program that focused on employment skills from a business perspective. In the early 1980s, her leadership led to streamlining data research and regional planning and development under a shared administrative umbrella, creating a unique public/private partnership in the region under NMCOG. In the latter part of the decade, she led the effort to create an adult education system through “Learning Lab” set-ups that provided year-round instruction, earning her an Outstanding Service Award from the Michigan Department of Education.

Her innovation continued in the 1990s when she helped secure one of ten federal grants to help form “One Stop Career Centers” that created a customer-based approach to workforce development. The state again took notice, naming her a Champion of Workforce Development at a state-wide conference. She was named to Gov. Rick Snyder’s Talent Investment Board in 2011, and three years ago led the Northwest region as the first to implement Gov. Snyder’s Regional Prosperity Initiative.

Her work has earned her extensive local recognition as well. In 2006, she was honored by the Grand Traverse Community Collaborative with the Mary Lee Lord Collaborator of the Year Award. She received the local Athena Award in 1999, and in 2014 was included among the 25 Most Powerful Women in the Grand Traverse Area by the Traverse City Business News.

Her community service extends beyond her professional career. She also served for 18 years as an elected trustee for Northwestern Michigan College, including as the chair, vice chair and board secretary. She was instrumental in the development and creation of NMC’s University Center, the MTEC/Parsons-Stulen building, the Great Lakes Campus, the new Health Science Building and more. She earned her master’s degree in management and organizational development from Spring Arbor University through the University Center.

“It’s always been important to me to give back when I see things that are important and that I believe in,” Wood said. “I just truly love this community and the whole Northwest region of Michigan. I’ve always wanted to do everything I can to make this a better place.”

Wood has also served on the Munson Healthcare Board since 2011, serves as the Chair of the Rotary Charities Board of Trustees, serves on the Board of Priority Health, and has also served on the boards of the United Way of Northwest Michigan and the Cherryland Humane Society. She’s also active in the Presbyterian Church in Traverse City. She and her husband Guy have an adult son, Alex Wood, daughter-in-law Sarah and two grandchildren, Asher, 4, and Miles, 2.

Wood said she was “shocked” to learn she was selected for the Chamber’s DSA. Many of her friends and contemporaries, including Susie Janis, James Beckett, Ross and Brenda Biederman and the late Chuck Judson, have been recognized with the DSA.

“When you look at the list of past recipients, I’ve always admired them so much,” she said. “I’m just really honored to be in their company.”