Fresh Baby is a Petoskey based nutrition education products company working with public health programs throughout the U.S. Company Founder and CEO, Cheryl Tallman, started the business in 2002 after other 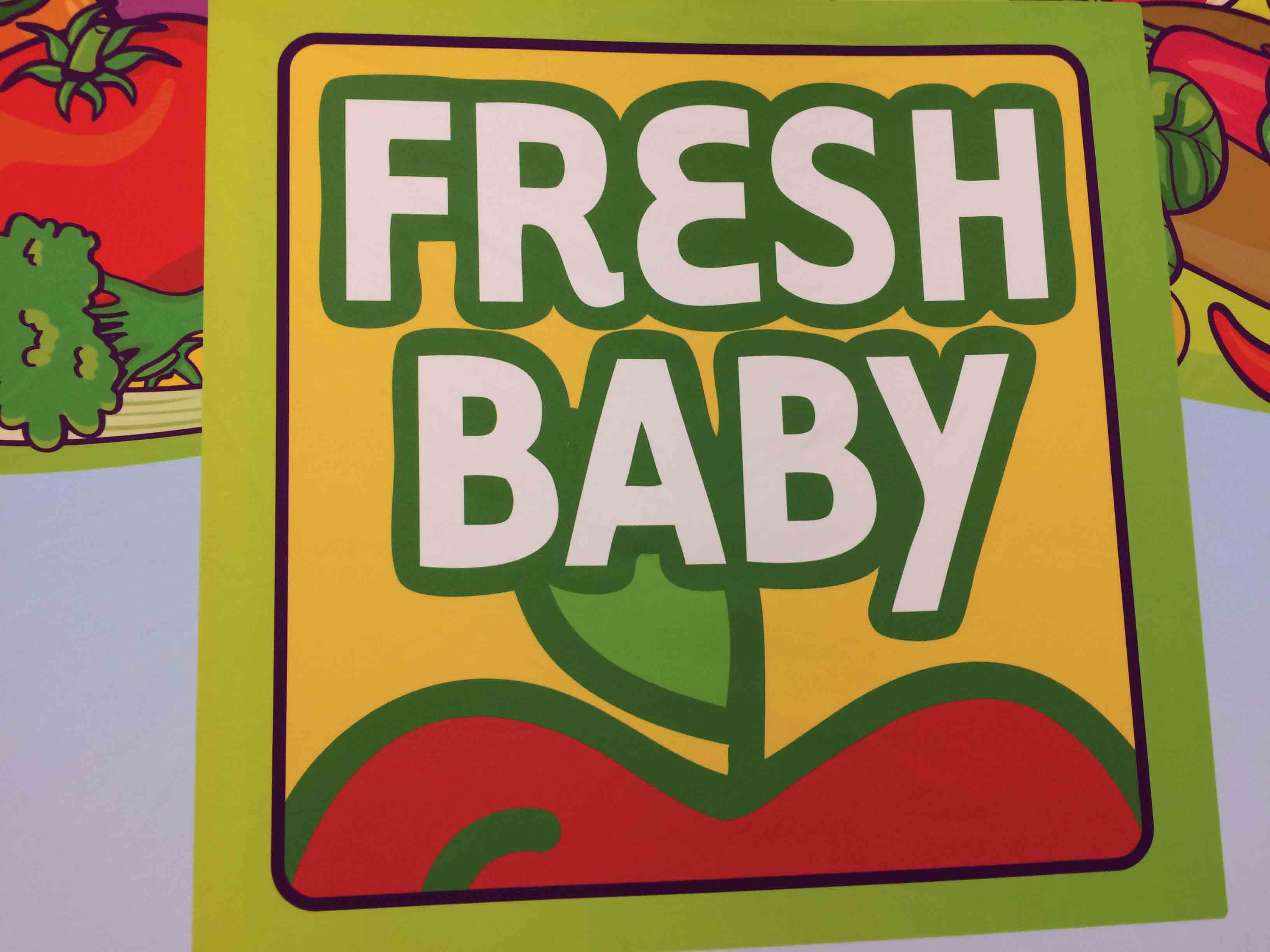 parents asked her about the baby food she was making for her son.

“I decided to create a baby food kit and show other parents how to make baby food…and I started selling it” said Tallman.

She initially targeted retailers. That began to change when she received calls from some USDA WIC clinics, a federally funded nutrition program offering assistance to mothers and young children.

“They were interested in buying our products,” said Tallman. “That was interesting to me.  I thought well there’s a market.”

Tallman made that first government sale but says she didn’t really know anything about doing business with the government and wanted to learn more. She had the opportunity to do that in 2011 when she attended a PTAC Government Contracting Seminar and began working with the PTAC.

“It’s been an amazing support group to rely on and work with us,” said Tallman. “They’re truly a partner for us.”

With PTAC’s research support and other services, Fresh Baby discovered a number of government programs that procure their products. Fresh Baby has grown their government sales from a few thousand dollars in 2011 to over $2 Million in 2017.

“In government contracting…you can go down a lot of rabbit holes and it’s extremely time consuming,” said Tallman. “One of the things that PTAC does for us is…they go down them for us and they’re a lot more efficient at it because they’ve been doing it for a long time.”

Fresh Baby’s success with government contracts has earned them recognition as the Northwest Michigan PTAC Government Contractor of the Year.  Tallman says they’re honored to receive the recognition. She says PTAC’s support is helping Fresh Baby with their mission to reduce U.S. obesity rates by developing products that make healthy food and drink choices the easy choices.

“They’ve certainly been a strategic partner for us that has allowed us to focus on selling our products with their support and input,” said Tallman. “They’ve kind of kept us on a nice path to success.”